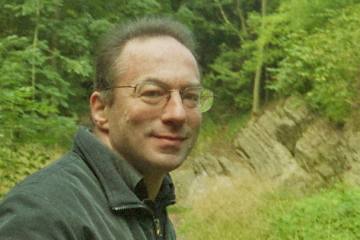 Joel Lane died suddenly nearly two years ago. He left behind a legacy of stories, poems, articles and novels. In addition, he was always making notes for future projects, both stories and poems. His unfinished work takes the form mostly of hand-written notes. Some of these are extensive plans, others are scraps of ideas. In some cases, the first paragraph was written. It is difficult to know if he ever went back to them or if they were abandoned for another time, or whether they were intended as a story, a poem or both. As a tribute to Joel, we are asking for anyone who would like to either finish one of his stories or to take an idea of his and write it in his style.

The full details are here.

We have already received many enquiries and statements of interest in this project. We will start sending out copies of Joel’s notes early in November.