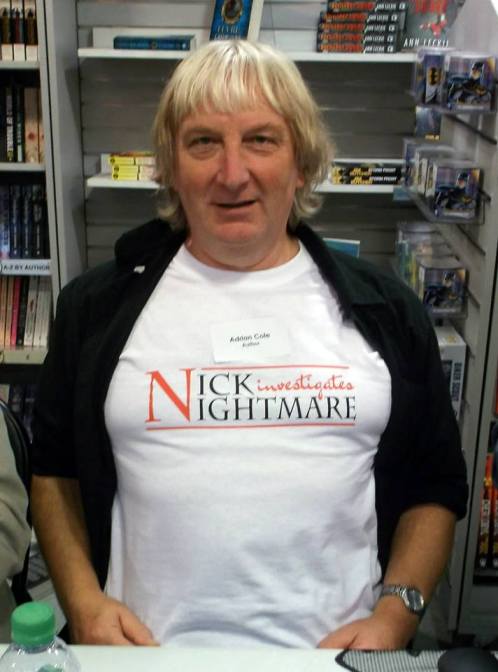 The Alchemy Press’s Adrian Cole is a born and bred Devonian, living on the North Devon coast with his wife, Jude. Adrian’s first works began to appear in magazines in the mid-1970s. Most were centred around his eternal warrior, The Voidal. In recent years he has taken up the role of Nick Nightmare, a gumshoe PI, in the style of Philip Marlow, but who battles against Dagon, Cthulhu and all their evil minions! Fiction very much in the pulp tradition and told with great style and humour.

You can read the interview on the Jan Edwards website. It’s worth it!